Steam flowmeters cannot be evaluated in the same way as other items of energy saving equipment or energy saving schemes. The steam flowmeter is an essential tool for good steam housekeeping. It provides the knowledge of steam usage and cost which is vital to an efficiently operated plant or building. The main benefits for using steam are factors like Plant efficiency which adjusts actual conditions to ideal conditions, energy efficiency by using steam meter output to optimize energy use, steam control which determines the correct pressure and temperature need, control valve adjustment, steam custody transfer and many more.

Steam measurement presents far more challenging than liquid flow measurement. Most steam flowmeters measure a velocity or volumetric flow of the steam and, unless this is done carefully, the physical properties of steam will impair the ability to measure and define a mass flow rate accurately.

Steam being a compressible fluid means a reduction in pressure results in a reduction in density. Temperature and pressure in steam lines are dynamic. Changes in the system’s dynamics, control system operation and instrument calibration can result in considerable differences between actual pressure/temperature and a meter’s design parameters. Accurate steam flow measurement generally requires the measurement of the fluid’s temperature, pressure, and flow. This information is transmitted to an electronic device or flow computer (either internal or external to the flow meter electronics) and the flow rate is corrected (or compensated) based on actual fluid conditions.

The temperatures associated with steam flow measurement are often quite high. These temperatures can affect the accuracy and longevity of measuring electronics. Steam users be aware that some flow manufacturers use close-tolerance moving parts that can be affected by moisture or impurities in the steam. Improperly designed or installed components can result in steam system leakage and impact plant safety. The erosive nature of poor-quality steam can damage steam flow sensing elements and lead to inaccuracies and/or device failure.

The challenges of measuring steam can be simplified measuring the condensed steam, or condensate. The measuring of condensate (i.e., high-temperature hot water) is an accepted practice, often less expensive and more reliable than steam measuring. Depending on the application, inherent inaccuracies in condensate measuring stem from unaccounted for system steam losses. These losses are often difficult to find and quantify and thus affect condensate measurement accuracy.

There are two flow technologies that can measure steam, Differential Pressure (DP) flow meters, and vortex flow meters. DP flow technologies are volumetric or velocity flowmeters. No matter which DP flow techniques one uses, there is always a need for a Differential Pressure Transmitters, the Smartmeasurement ALDP, or more likely multi-variable DP transmitters such as the Smartmeasurement ALDPMV which calculates actual mass flow using both pressure and temperature sensors. SmartMeasurement offers our Acone flow meter as a steam flow meter while our ALVT vortex series comes in with full compensated mass flow output or the standard volumetric flow devices.

The basic concept is to restrict a flow tube so the pressure increases. The pressure difference of the before and after the restricted area is proportional to its velocity. Differential pressure flow meters are velocity measuring technologies.  Orifice flow meter, averaging pitot tubes, venturi or Cone venturi such as SmartmeasurementTM ‘s Acone flow meter and spring-loaded variable area flow meter measure steam. All differential pressure flowmeters rely on the velocity-pressure relationship of flowing fluids for operation

The averaging pitot tube flow meter (a variation of the simple pitot tube) also takes advantage of the velocity-pressure relationship of flowing fluids. The device causing the change in pressure is a pipe inserted into the steam flow.

The SmartMeasurementTM Acone differential flowmeter is designed for the harshest operating environments and for the widest variety of fluids, which consistently outperforms traditional DP devices

and other major flow technologies.  The Acone enhanced performance is due to the shape and position of a V shape cone inside the flow body in relation to the DP measurement ports.  The cone interacts with the flow, reshaping the fluid’s velocity profile and creating a region of lower pressure immediately downstream of itself.  Two pressure taps are designed to measure the differential pressure between the static line pressure and the low pressure created downstream of the cone.  Flow is calculated by the Bernoulli equation of conservation of energy.  The cone shape also acts as its own flow conditioner, fully conditioning any turbulence inflow due to limited upstream and downstream straight runs.

Vortex-shedding flow meter are the most popular steam meters, much superior than DP flow devices having no moving parts, less pressure drops, wide turn-downs and unlike DP flowmeters able to perform mass flow metering in one instrument.

SmartmeasurementTM  ALVT  vortex flow meters rely on measuring the number of vortex pulses generated by a bluff body immersed in the flow stream. The vortex meter uses dual sensor. technology, producing two independent vortex signals which allows for signal amplification and common mode noise reduction. Our sensors never touch the process fluid; the crystal sensors are bonded behind a stainless-steel wall. The electronics pick up the slightest pressure pulsations generated by the vortices through the stainless-steel wall. This design allows meters to have an extremely wide turndown while maintaining an almost unlimited upper end and a high-pressure rating. Our sensor is the thinnest wafer vortex on the market. The meter body bolt lengths are shorter to allow for better flange alignment and tighter, leak-free installations. The ALVT comes with a full compensated mass flow vortex with a built-in pressure and temperature sensor, or the stand-alone vortex.

Read about the other types of Flow meters: 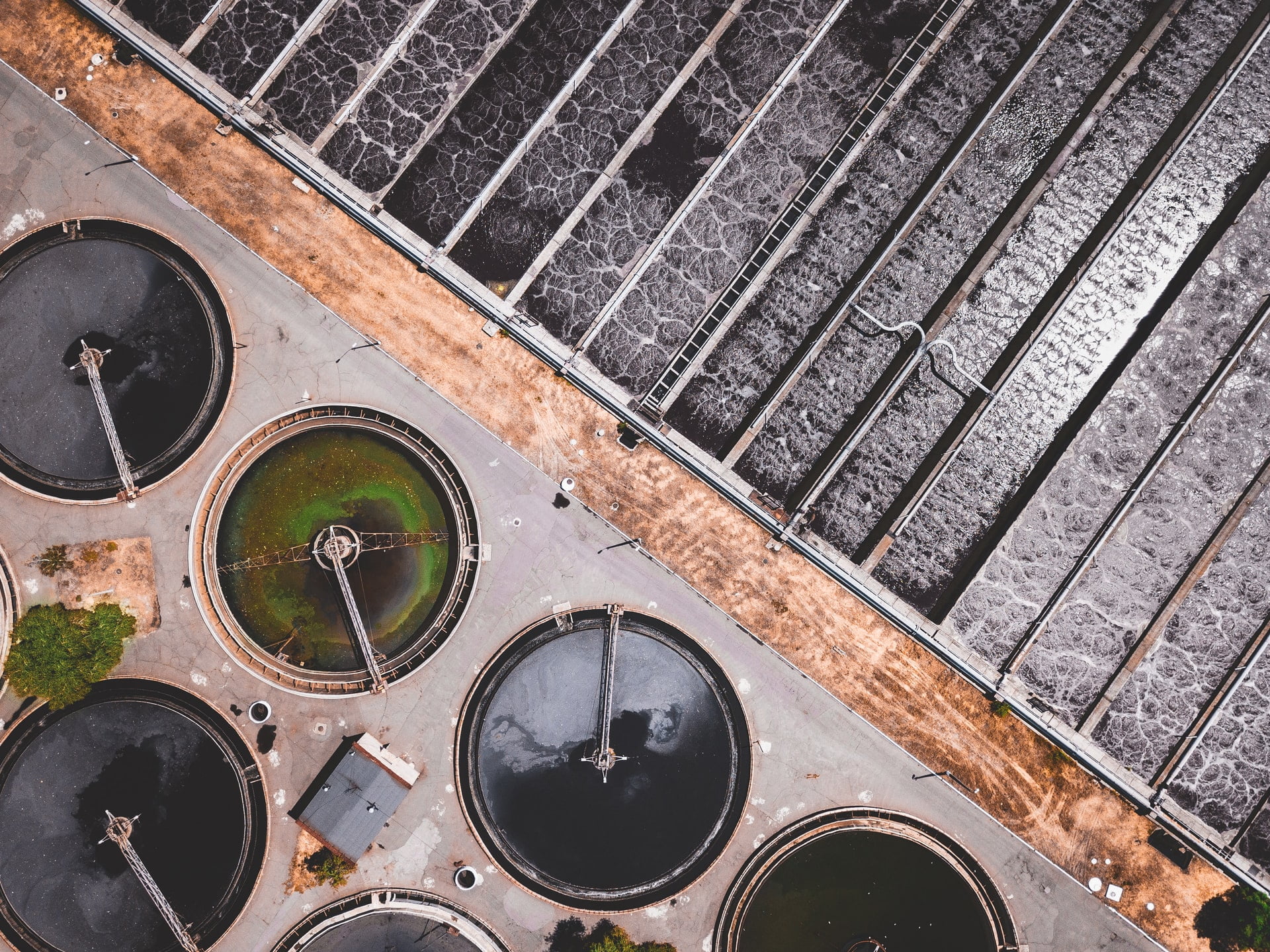 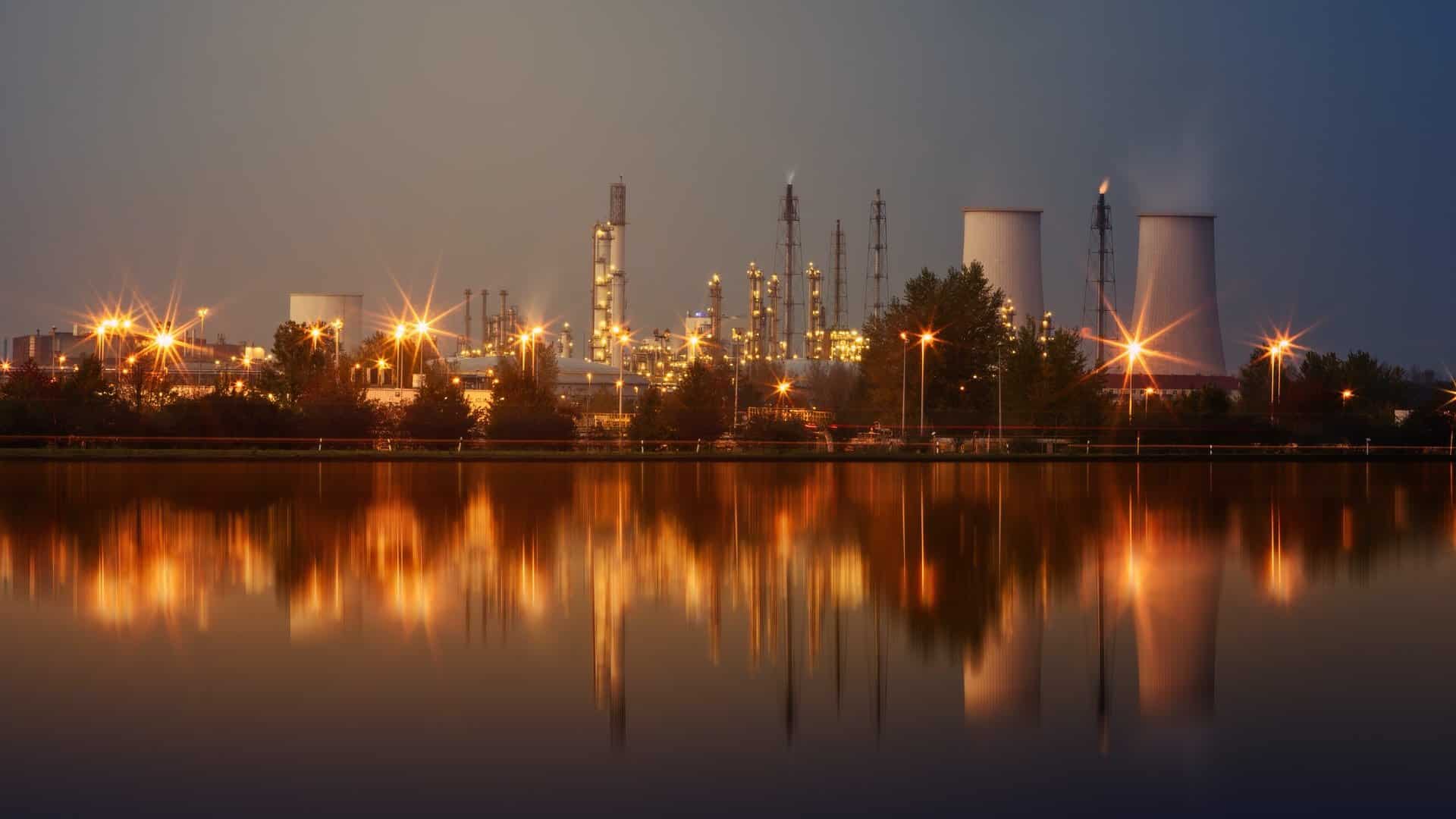 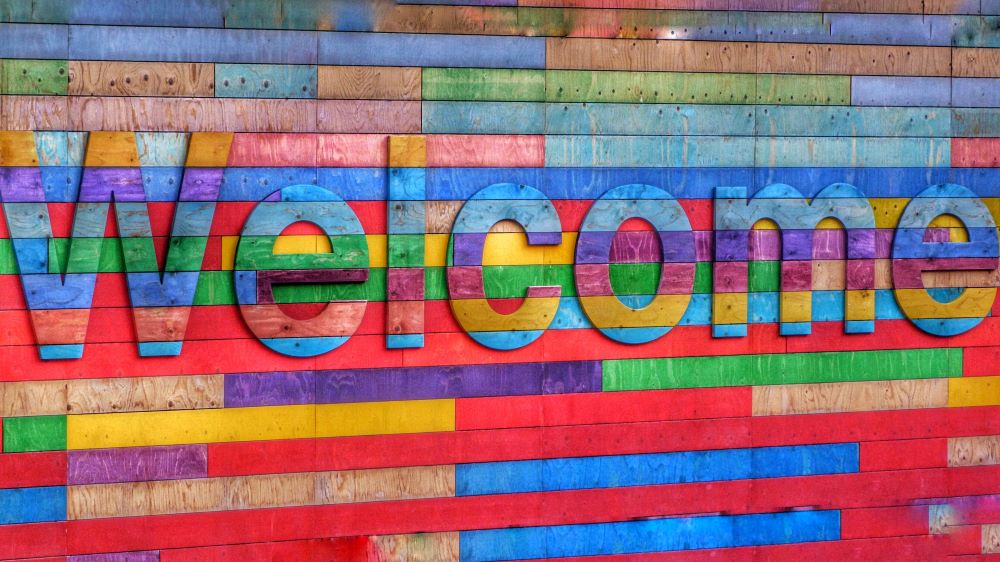